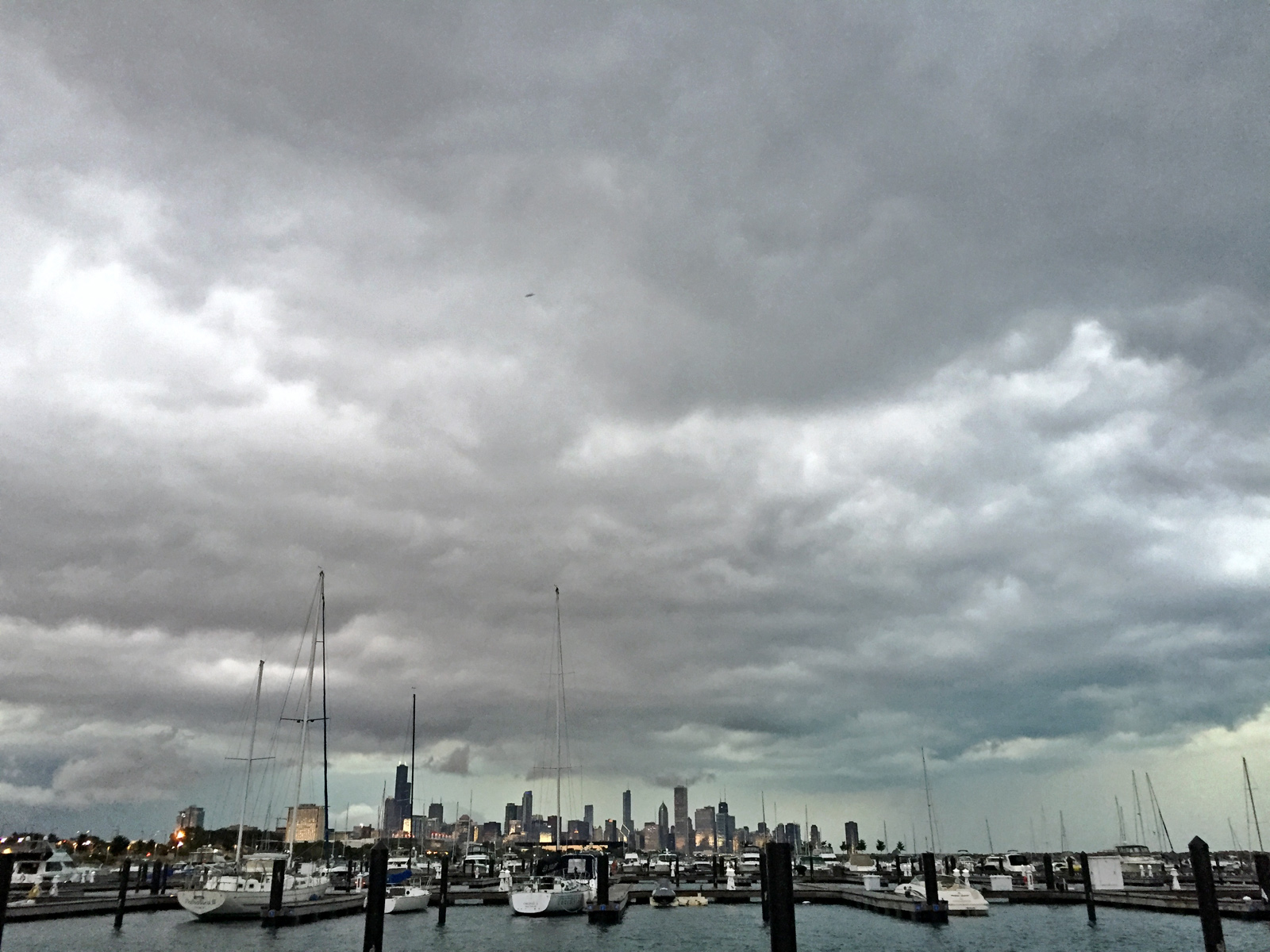 July brought beautiful formations of clouds and heat waves . The wind was high several days during the month and it made for a pleasant scene; I loved watching the patches of white and grey collide and drift by. Staring at a moving sky while laying on a paddleboard is like meditating.

I started many of my mornings with a smoothie in one hand and phone in the other, monitoring the wind and radar to see if the weather threatened a SUP Yoga class. The wind came but only seemed to be strong enough to cancel class regularly on Thursdays. Group classes were not scheduled on those days to accommodate a fun adventure series that Royal Pigeon Yoga and Athleta dreamed up in late spring. It was almost comical that Thursday came around and there was the wind with it, blowing over the lake at 18 to 25 MPH. A couple of times we went for it and it was challenging but fun as usual. 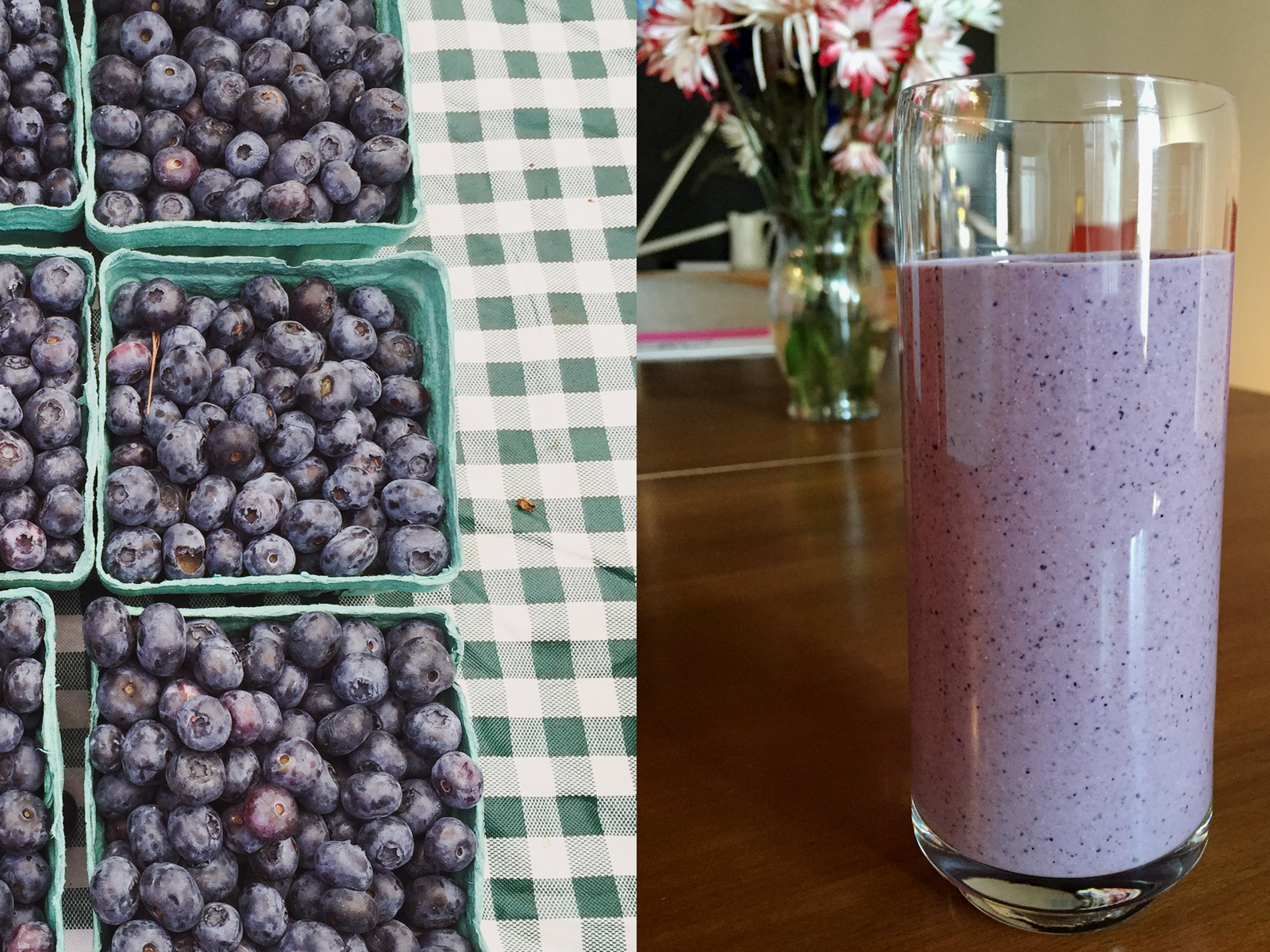 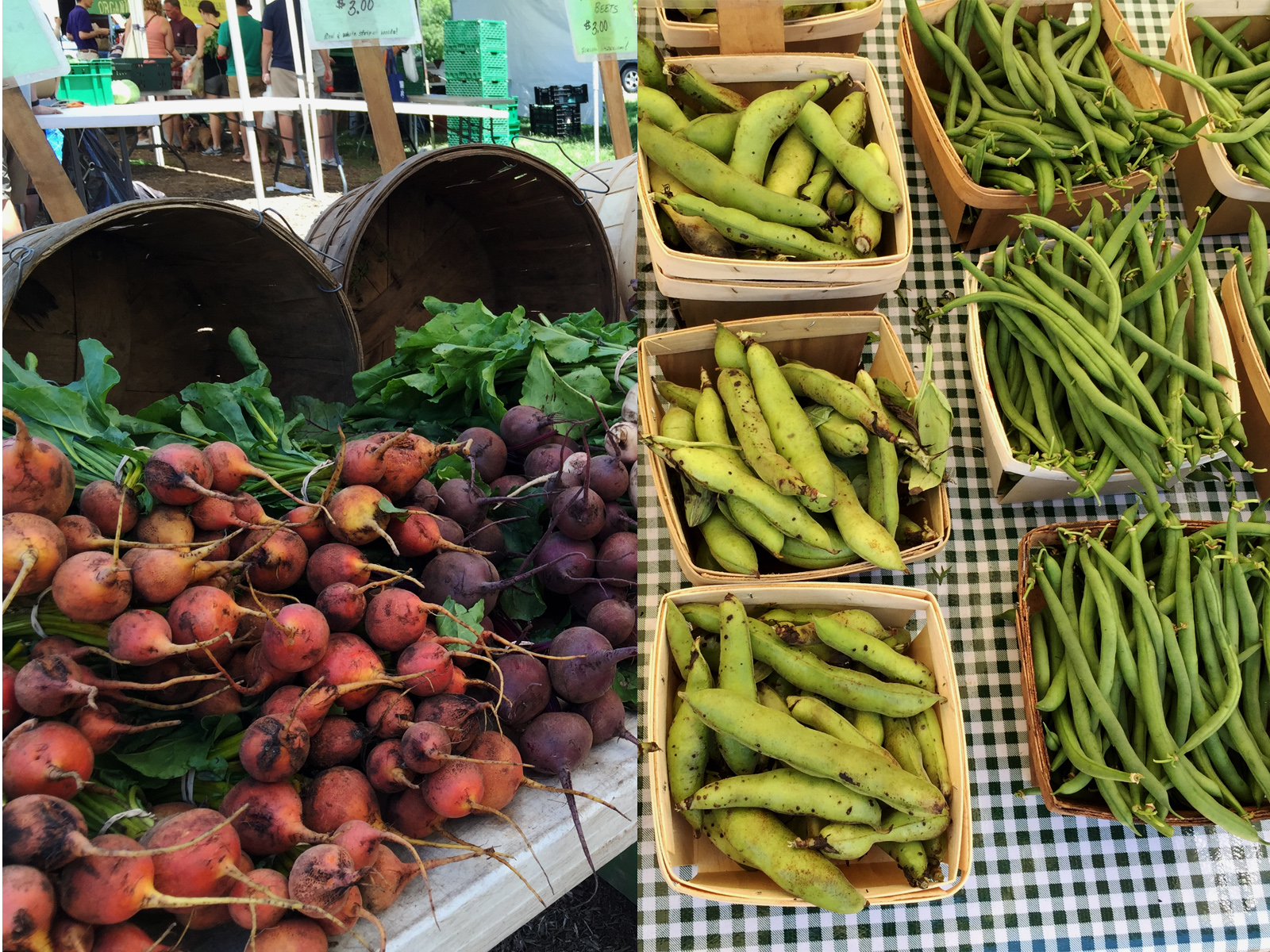 This year I fell hard for the blueberries at the Green City Market in Lincoln Park. I often walked or rode my bike and would do a few rounds around the market before making any purchases. The scene at this farmer’s market is bustling. There are families, friends, and leashed dogs walking around or sitting under the shade of large oak trees while they drink coffee or smoothies and try crepes, paninis, and burgers. 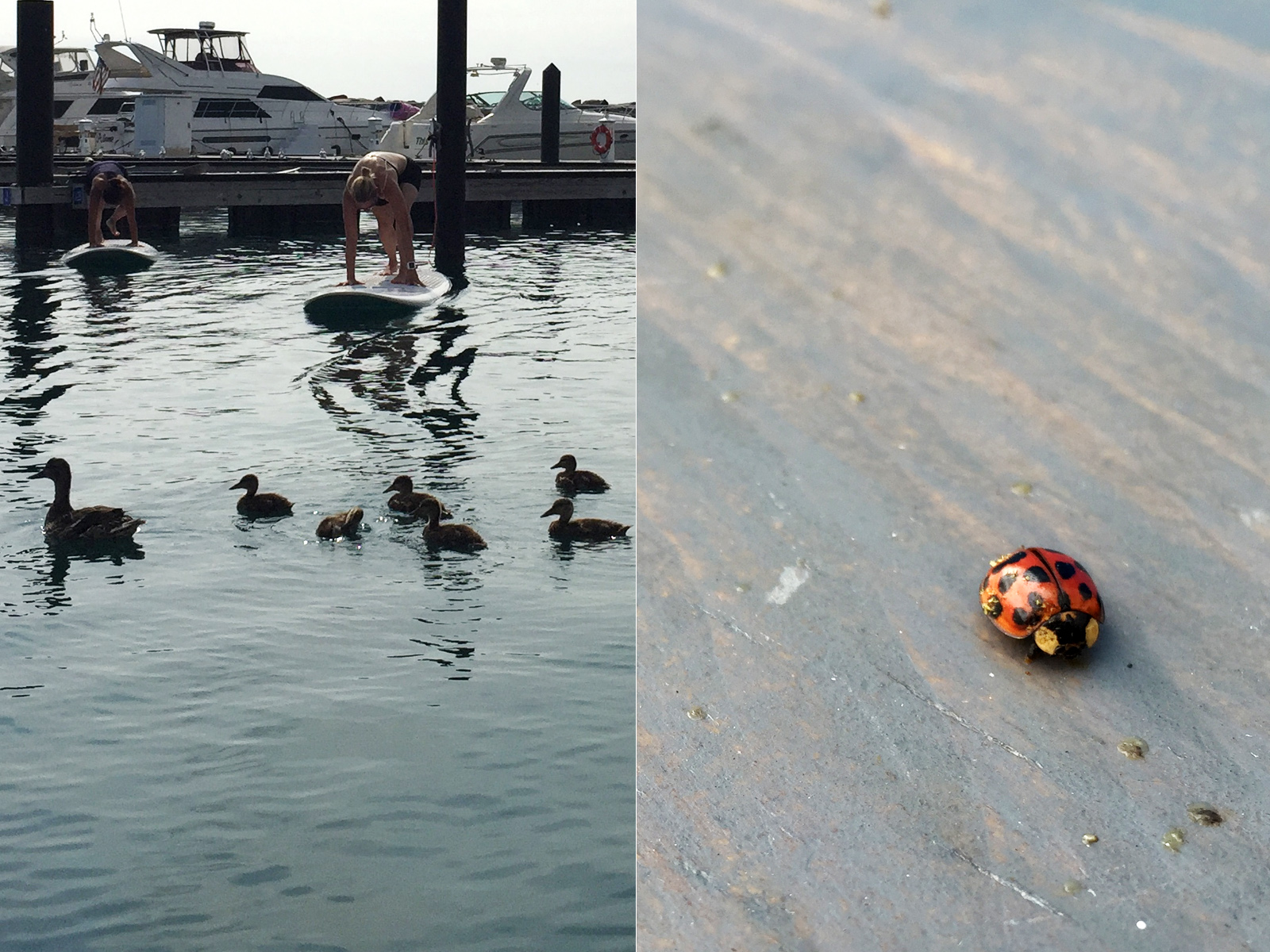 Each year there is a family of mallards that live at 31st St Harbor. In late May or early June the little ducklings appear and trail their mother closely. They often make soft, shrill whistling sounds when they are lost which makes students and boaters look for the rest of the family. You’ll often find ducklings huddled together on a paddleboard or gliding to and from the docks in search of food. 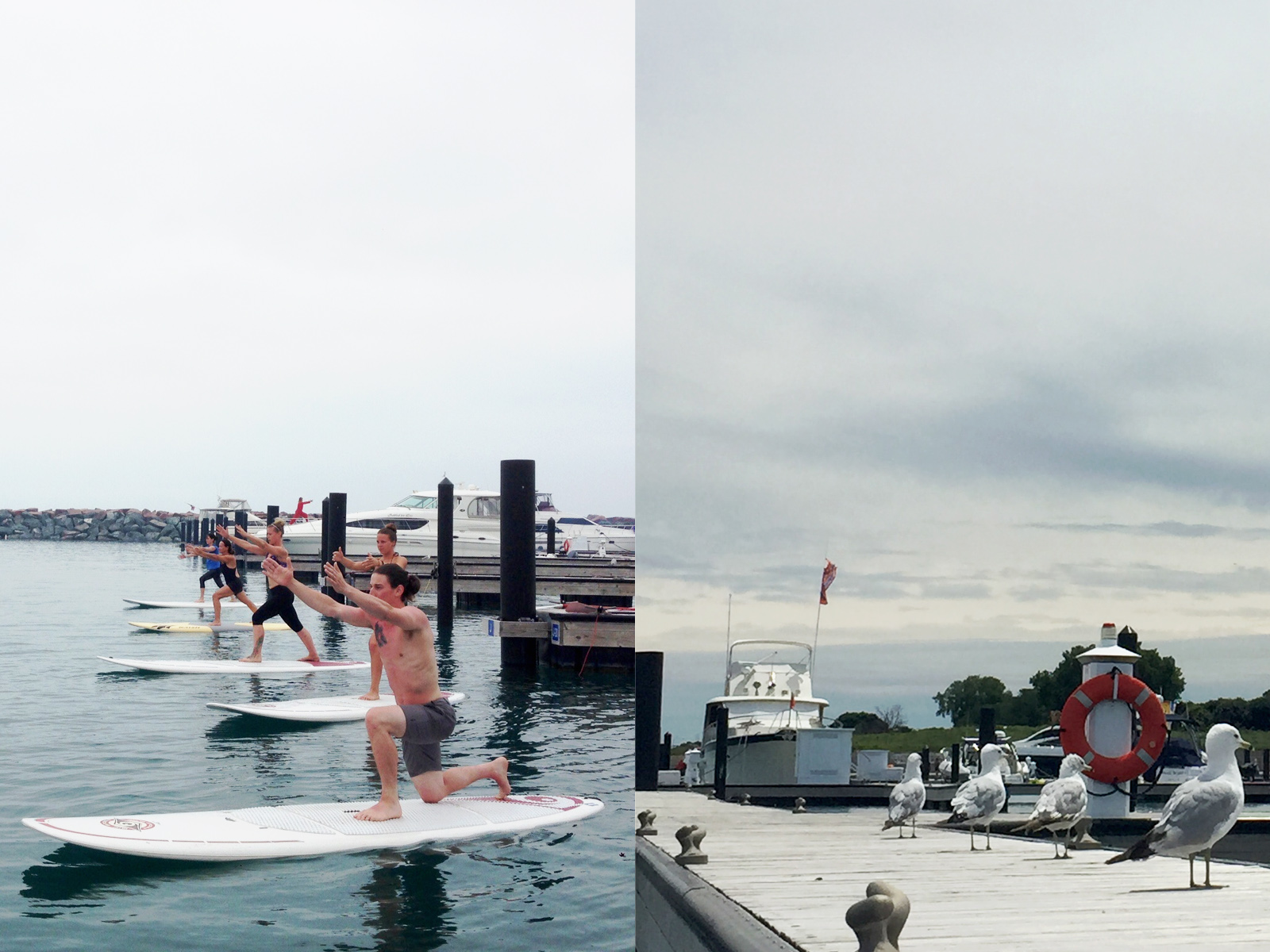 There is a lot of nature to observe at this end of the city with the wildlife sanctuary leading in to the harbor from the north and the entrance to Lake Michigan herself at the southern end. It’s not uncommon to be hanging out in Warrior II on the board and see a large monarch butterfly floating by or a deeply hued ladybug hanging out on a ledge. Then, there are the seagulls. I love the sound that is made from a synchronized rise of the flock; their wings beating strongly as one; they rise above the water and circle the harbor in formation. It happens twice a day almost always at the same time. When you’re in that moment, suddenly, seagulls become beautiful. 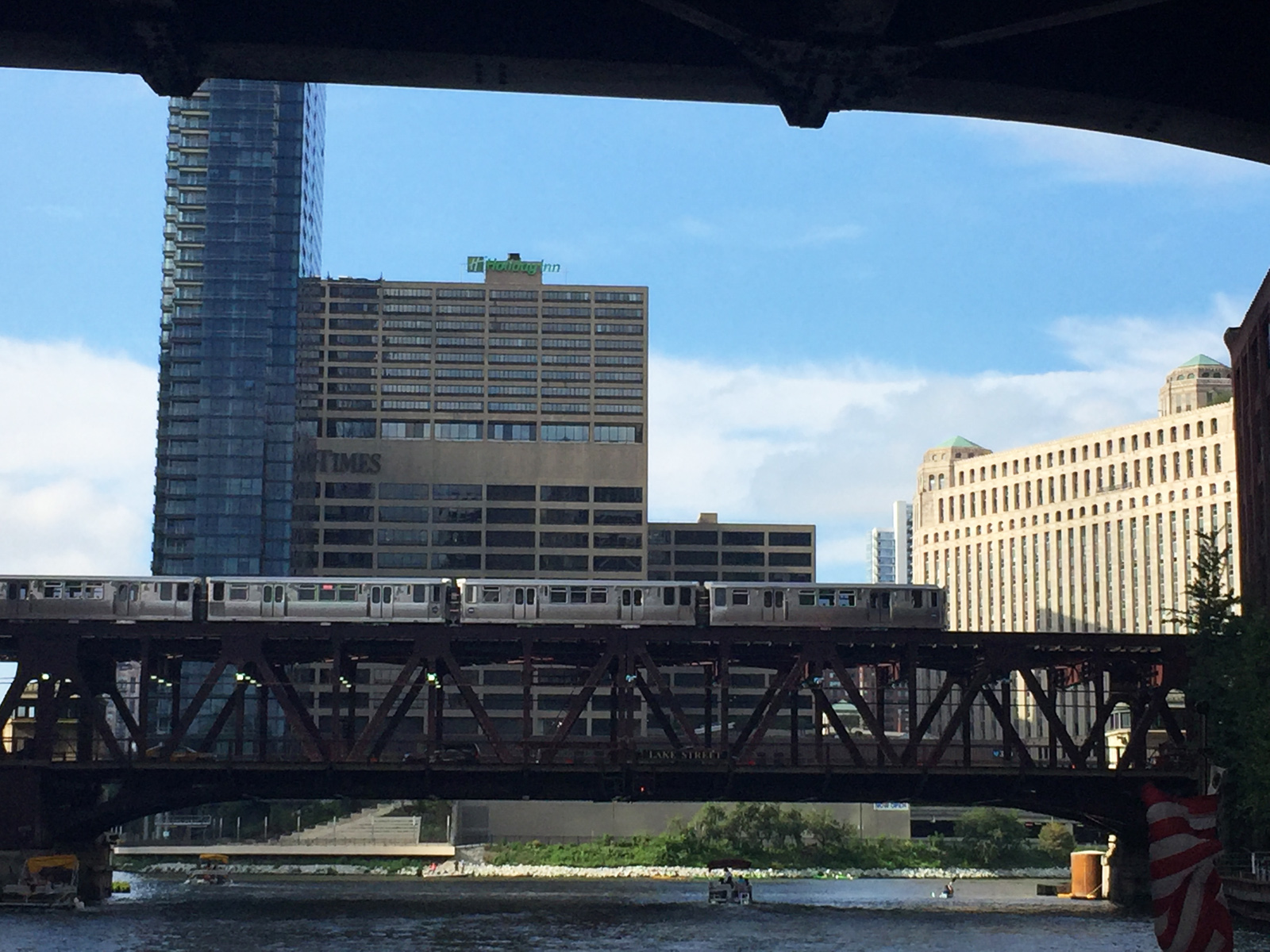 City life is full of concrete, steel, traffic, and moving bodies. There is a beautiful balance to a metropolis; we get a buzz of excitement or stress from the chaos created by millions of people crammed into a small space. A concert is just as crowded as the rush hour commute but one leaves us feeling elated and the other drained. Because of this, we often look for escape and start planning our next vacation instead of changing our perspective. I love to travel and take vacations but after I started teaching SUP yoga I realized that the city takes and gives back; there are places like Royal Pigeon Yoga where you can feel like you’re on vacation in your own town. The lakefront path boarders most of the city and there are patches where you can be completely secluded. Little treasures are all over and can be accessed on a daily or weekly basis. You can have a vacation day and a work day on the same day; so you might say you can have your cake and eat it, too. 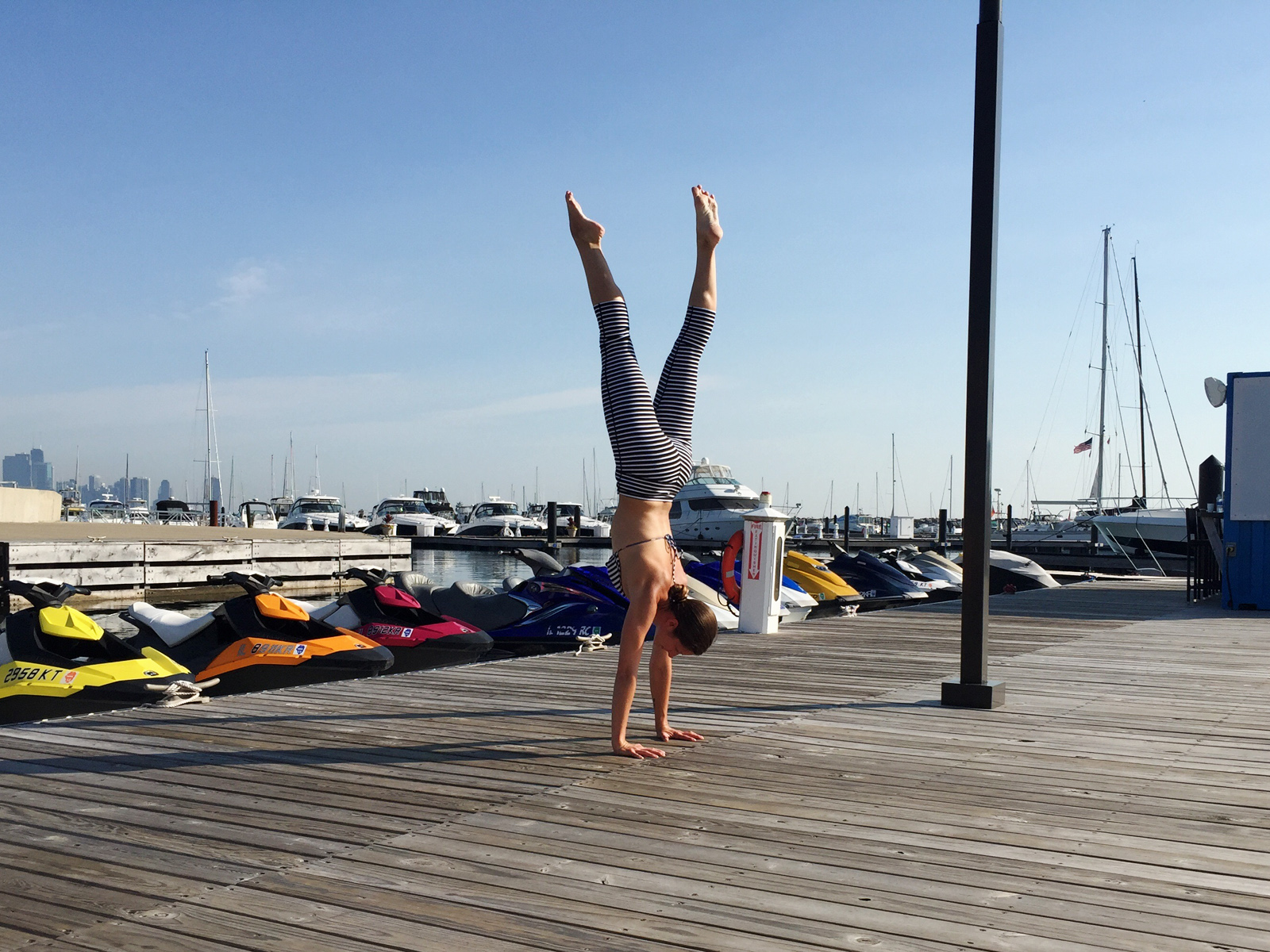